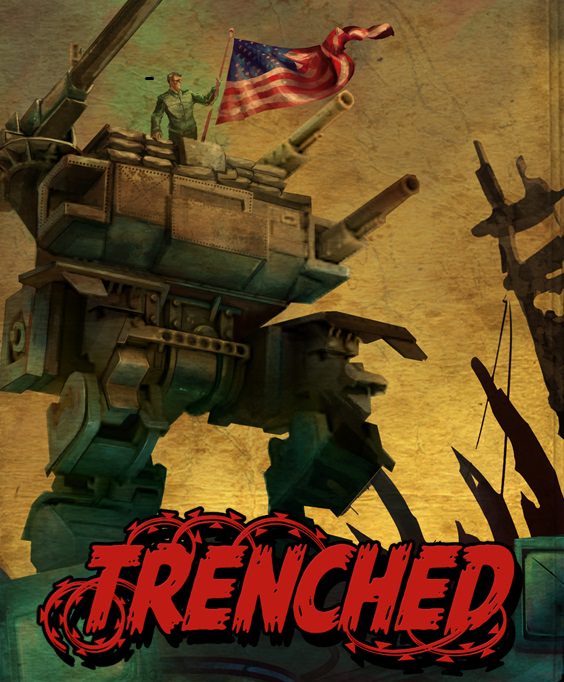 Have I mentioned Trenched is awesome? It’s Double Fine’s recently announced XBOX Live Arcade title. It is a tower defense mech shooter, and the brainchild of young Bradley Muir, Double Fine’s combat connoisseur. He prefers to be called Brad, so make sure to only call him Bradley behind his back. Please watch the announcement trailer, then read this preview of Trenched and then maybe watch one of Giant Bomb’s videos or maybe two, and then wash it all down with a nice, long listen to the Double Fine Action Cast, Episode 3: Trenches of Love. And foreverthereafter, keep refreshing the Official Webpage of Trenched until you see something new!