Carousel showcasing 4 pieces of video content. The selected piece of content is shown with additional available content displayed as a list of thumbnails. Clicking on or highlighting a thumbnail will display that content. Use the TAB or arrow keys to navigate between thumbnails.

The Amnesia Fortnight Movie A brand new feature length documentary diving into the fast-paced world of game design and the fresh challenges that come with turning ideas into reality. In a process called “Amnesia Fortnight,” anyone and everyone at the studio can pitch a game concept. The goal: turn those ideas into working prototypes. In 2019, during their work in Psychonauts 2, Double Fine held another Amnesia Fortnight. The result? New projects embodying the studio’s ethos of comedic adventures and unique games. amnesia fortnight 2 player productions 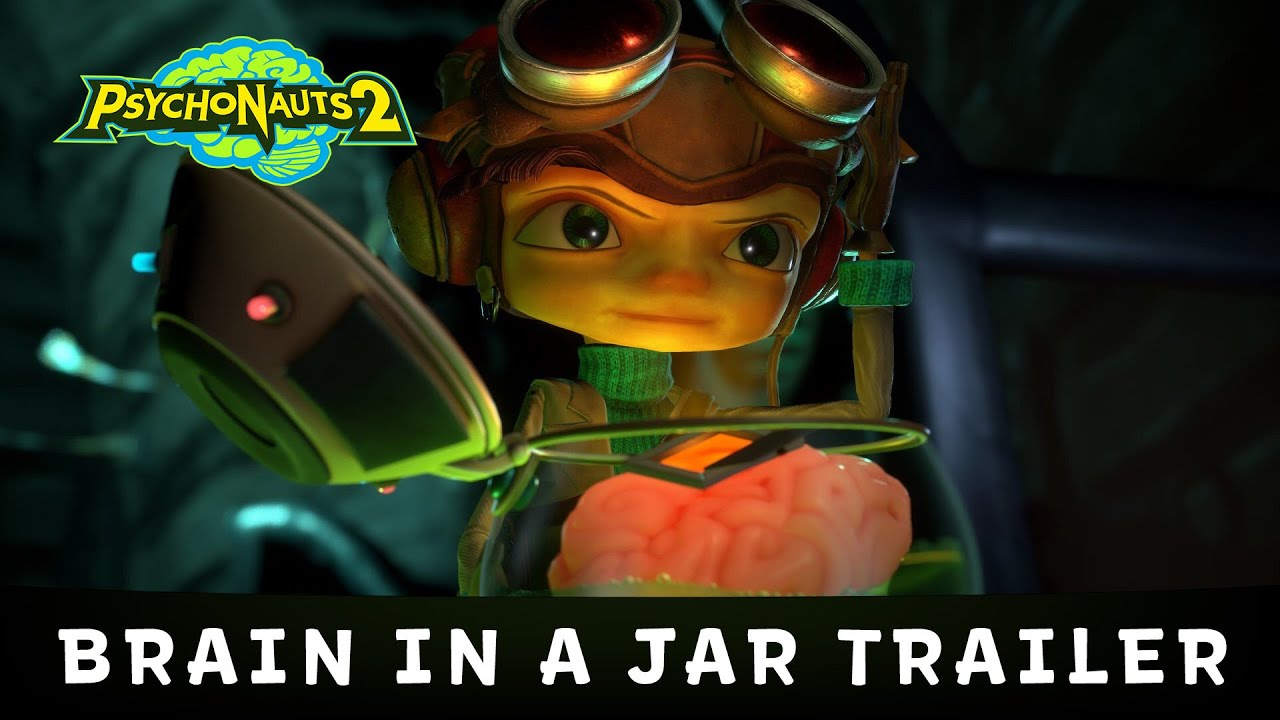 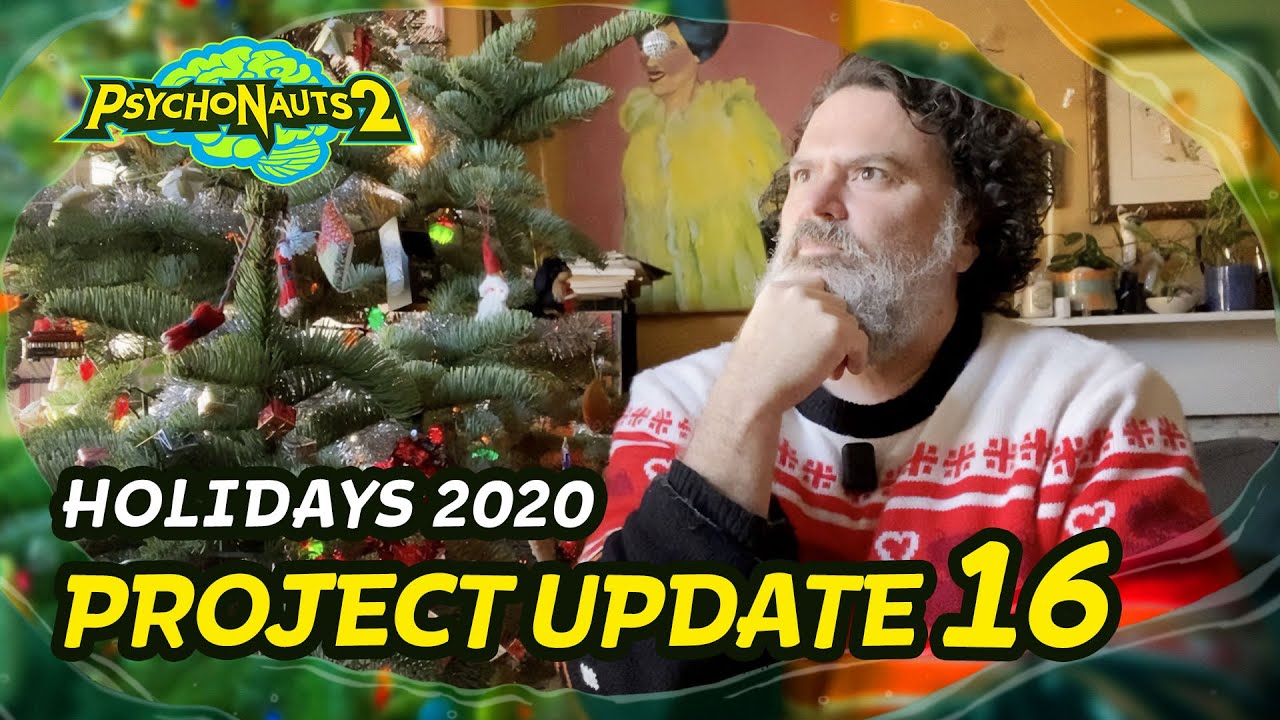 In September 2011, project lead Kee Chi created this video to present his idea for Middle Manager of Justice to the rest of Double Fine. It is...primitive, to say the least.

Zumbi Chained is coop brawler game by Kled Pedersen where players are enslaved and chained together and have to fight for their freedom. This small epic game is set in a time of slavery in Africa to Brasil.

The lovely launch video for 2012's even lovier Amnesia Fortnight!

Hack n' Slash is an action adventure game by Brandon Dillon focused on exploration and discovery, not just of its charming fantasy world, but also its internal workings. Based on childhood experiences hacking on games in emulators to discover new things (and break others), Hack 'n' Slash is a world of puzzle dungeons based on progressively more sophisticated cheating, hacking, and reverse engineering techniques.

Black Lake is an action adventure game by Levi Ryken set in a forest filled with the dreams of it's animals. It follows a hunter's daughter on a journey to track animals and cleanse their dreams of a darkness that has been feeding on them.

Milgrim is a game by Joe Kowalski that puts you in the role of the bad guy. Of course, you don't think of yourself as the bad guy. You're a king, and it's your job to govern your kingdom and keep trespassers out. And there's a lot of them. To defeat the swarms of little men invading your kingdom you'll construct levels, hire guards, and cobble together traps from the resources you have at your disposal.

Autonomous, by Lee Petty, is a first person sandbox construction game set in an 80's inspired futuristic junkyard world. You must use found objects to construct automatons, which have a mind of their own that you cannot directly control. You must use these automatons to survive the hazardous world around you.

Bad Golf follows the traditional rules of a 3d golf game like Mario Golf, while allowing players to drive a golf cart in between shots. Four players compete simultaneously, with score based on a combination of fewest strokes, fastest completion, and cart damage.
View more

A Psychic Odyssey Through the Minds of Misfits, Monsters, and Madmen.

We're making Psychonauts 2, but we need your help!

Back in 2015 we were looking to Crowdfunding to help make this sequel a reality, and the good news is it worked!
View more

Congratulations, you are the new Middle Manager of Justice! You have been hired to whip the latest branch of Justice Corp. into shape!

The Cave, an adventure game from Ron Gilbert and Double Fine Productions.

Where it all started. The original pitch video for making what was to become Broken Age, and the start of the Double Fine Adventure.

Double Fine Productions launches a Kickstarter campaign to fund the development of LucasArts veteran Tim Schafer's first adventure game in over a decade. The world's reaction catches the studio by surprise.

After the campaign’s record-breaking success, Tim is faced with the reality of having to start work on the game. Friends and mentors stop by the studio to discuss what made adventure games special and how the genre needs to evolve.

With the premise of the game in place, Tim begins assembling his team from Double Fine's talented pool of developers. A Chinatown bar crawl revisits the establishments that inspired code names for the studio's previous projects.
View more