First things first. I just have to say that Double Fine fans are the most creative and talented fans there are! I’m totally amazed by the awesome ornaments you guys made. I’m not kidding. You people would make a Grinch’s heart so big, it would explode. Which would be a terrible, terrible ending for a kid’s cartoon. Shame on all of you.

It was incredibly difficult for me to pick a winner in each of the three categories, and so I did what I do with any task to hard for me: I made the team do it. We held democratic-ish cyber-vote to select the winners. So now, if you don’t like our choices—hey, it’s not my fault! But if you DO like our choices—you’re welcome.

Without further ado, let me announce the winners!

In the category of “Psychonauts” 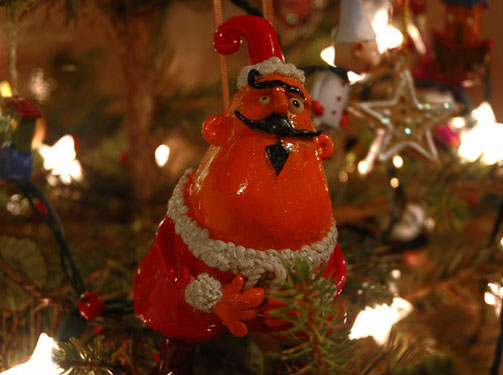 Jamiem! With his lovely Coach Olisanta. Photographed so sweetly, I think he may have been… in love with it.

In the category of “Double Fine” the winner is… 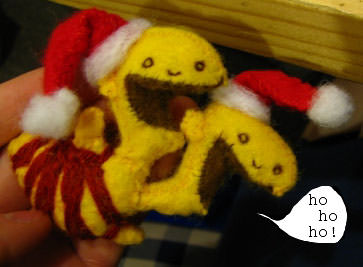 The felt stylings of one known simply as “Lehm.” Very nice. Although I personally voted for the felt portrait of ME. (No, not the one where I’m wearing nothing but a diaper. That one almost won but everybody who would have voted for it passed out from over-stimulation before they could.)

And the winner in the category of BRÜTAL LEGEND is… 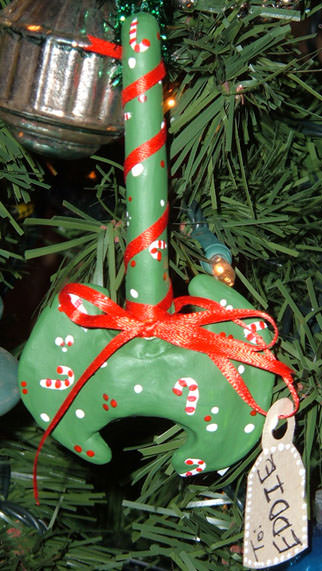 All our winners will receive an original drawing from talented Double Fine artist RAZMIG MAVLIAN! Your hands will touch paper that was touched by the man himself. If you are foolish enough not to wear gloves while you handle original art.

Here are a bunch of ornaments that almost won. In fact, they were just one tiny bribe away from winning. Check out all this holiday spirit, and then go get started on next year’s ornament. 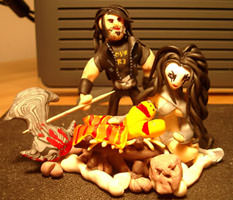 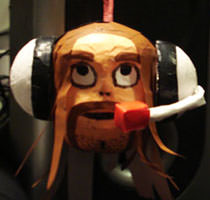 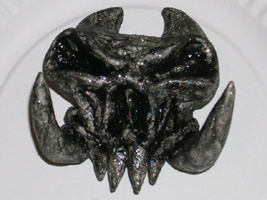 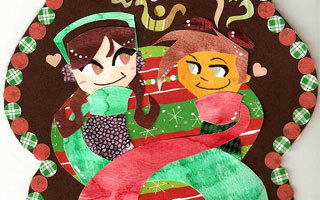 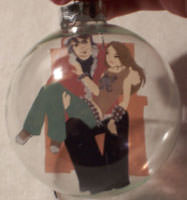 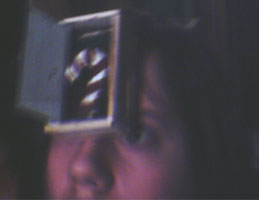 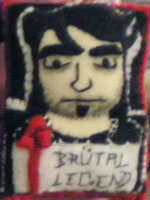 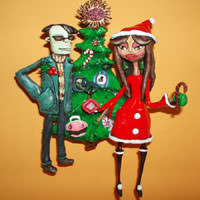 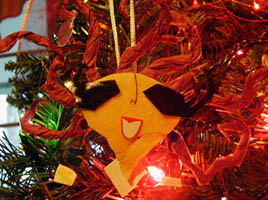 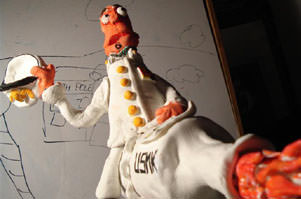 Too Much Metal for One Button December 1st 2007