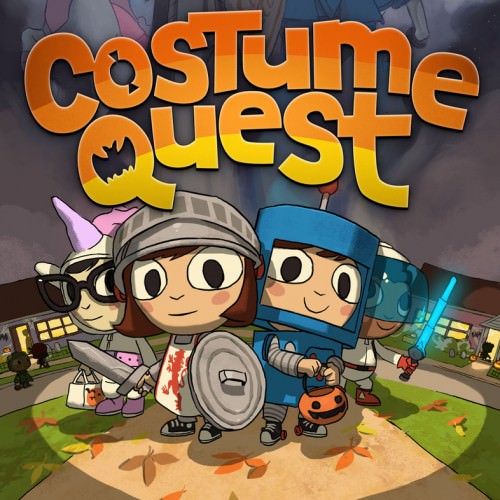 I love making smaller games! It seems like only yesterday, Tasha said to me, “I think it would be fun to make a game about trick or treating… 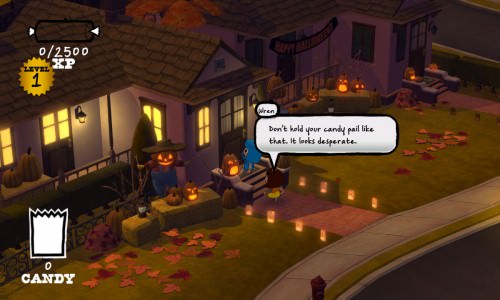 ...where your homemade costumes would transform into awesome versions of themselves to do battle… 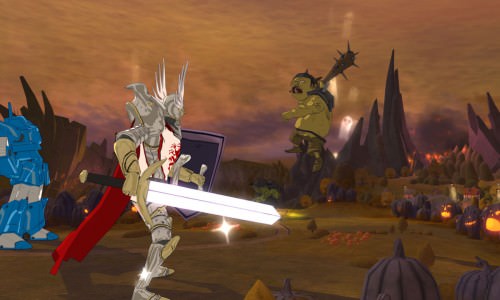 ...and it would have all the fun stuff in it that I love from Halloween, like candy and bobbing for apples… 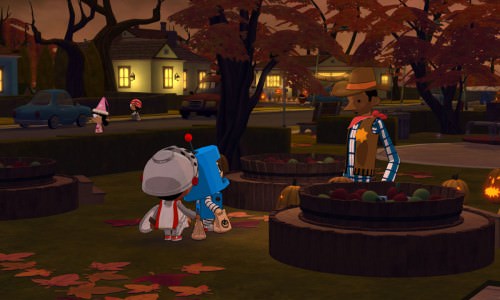 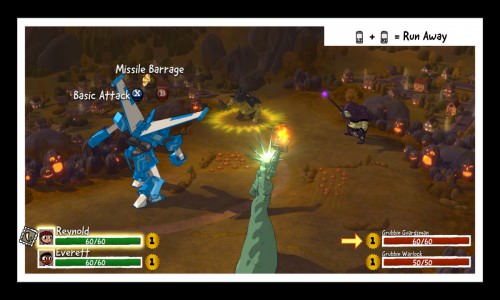 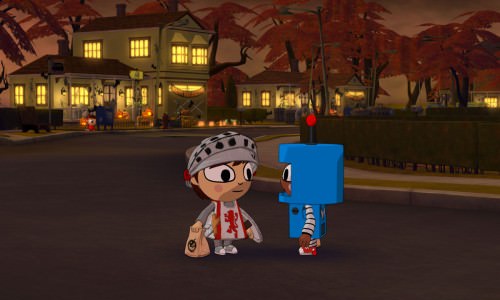 And I said, “Sounds great! How big will my name be on the box?” And Tasha said, “THERE IS NO BOX.”

To which I said nothing because my head exploded.

But I still managed to give it the thumbs up, and settled in for what I thought would be a nice four- to five-year nap while Tasha and her team slaved away on the game.

But NO. Here it is, just about done all ready! And awesome. 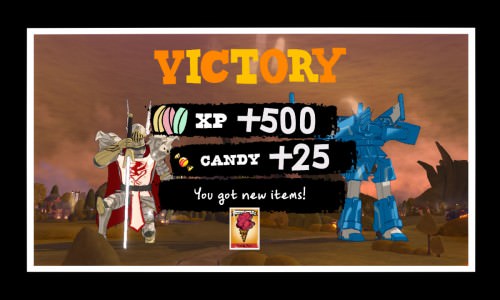 Now I just have to figure out when I’m going to take that nap.

This picture of Tasha!!! 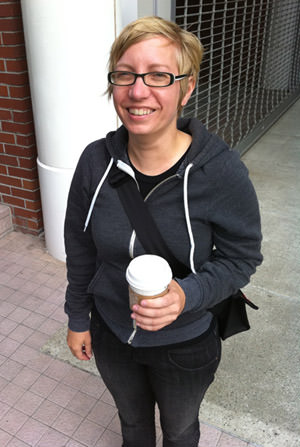 Costume Quest is on iPhone and iPad! October 13th 2013