Together with our super pals at iam8bit we’re going to be releasing Peter McConnell’s fantastic Broken Age and Psychonauts soundtracks on vinyl!

Both the soundtracks have been specially mastered, and will come on gorgeous coloured vinyl with a digital download of the game itself, and the soundtrack too.
You’ll be able to pre order them soon from the iam8bit store, $35 for Psychonauts and $40 for Broken Age.

Even more excitingly, we’ve put together some super special limited editions with fancier coloured vinyl, and these will only be available at PAX West next week!
Each one is limited to 500, and we’ll reserve a certain number to sell each day of the show.

You’ll be able to get these limited editions from both our booth (#106) and the iam8bit booth (#849) throughout the show, until we run out! 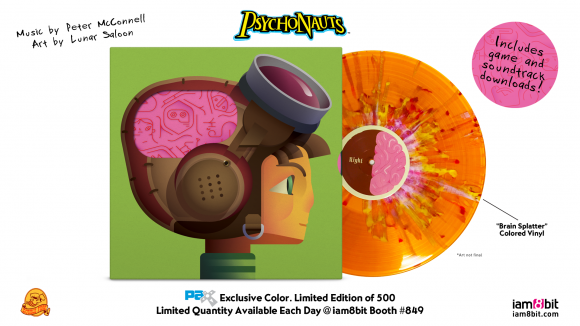 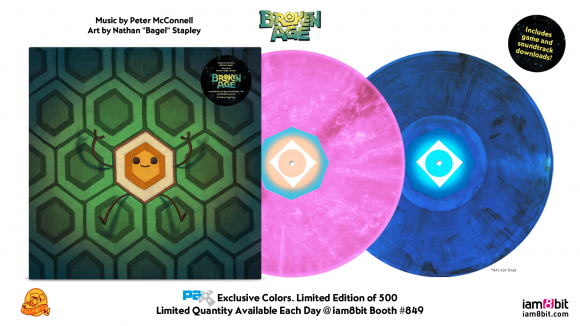 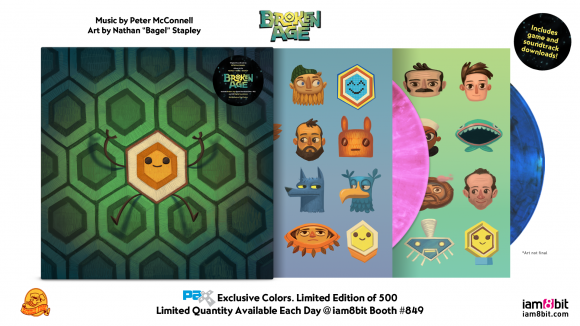 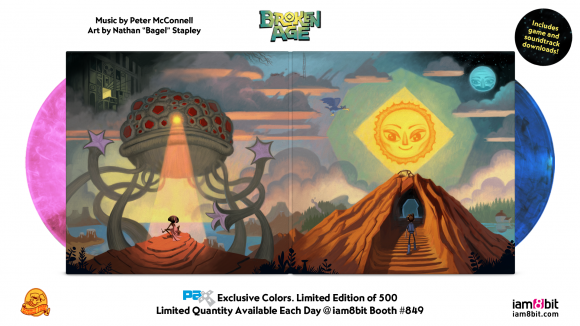