When the guys from Humble Bundle said they had a way to make the Most Excellent Game Psychonauts even more excellent, we were dubious, because it’s already (obviously) the Most Excellent Game. But then they told us their idea: to bundle Psychonauts in Humble Indie Bundle V with games from other awesome independent developers: Bastion, Amnesia: The Dark Descent, Limbo, and Superbrothers: Sword & Sworcery EP. And they said all the games would be DRM-free on Windows, Mac, and Linux, with soundtracks included. And this would all benefit charity somehow.

So we realized they were right, and this was even more excellent, which proves that the Humble Bundle guys are wizards, and the laws of nature are basically meaningless. 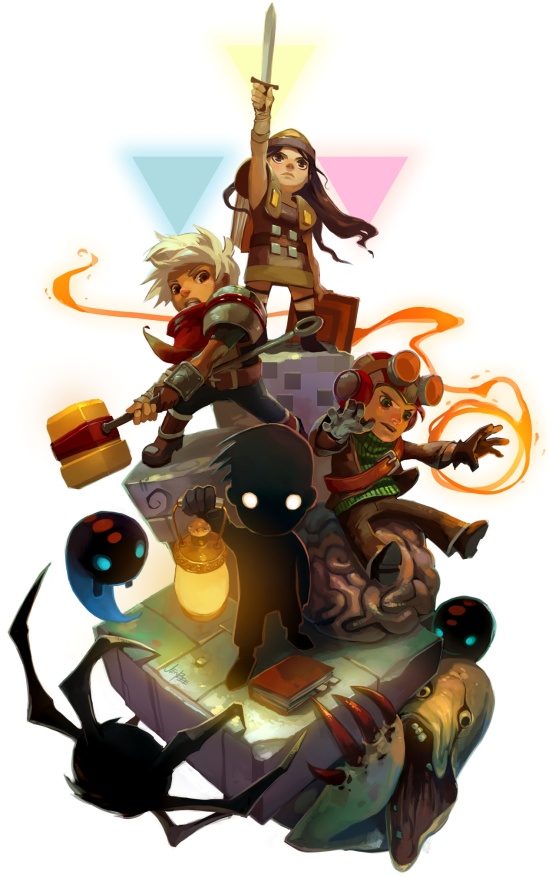