A lot of people don’t realize this, but when the star of Bethlehem first popped up, most people were like, “Man, I should totally go pay my respects but I’m kind of busy right now.” And so everybody just stayed home. But then this one guy decided he’d better go, and he decided to pick up a six pack along the way. But then one of his friends noticed he was going and he didn’t want to look bad by comparison, so he said, “Hey, I’m going with,” and he brought a bottle of wine. But then when a third friend joined them, and he had a wrapped present, well, they had to all bring presents. And that is the story of Christmas.

Competition is good and leads to a more joyous season, so we would like you to join our Double Fine Holiday Ornament Contest! 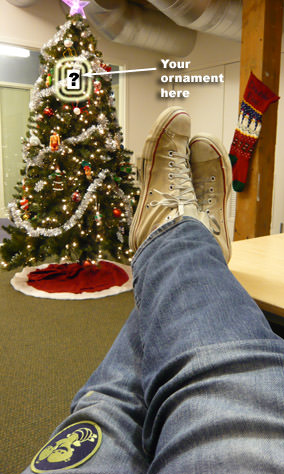 Bust out the hot glue and Styrofoam and try not to hurt yourself while you create a DF-themed ornament. Post the results, and you might just win something awesome.

Here are some of those beauties for inspiration. 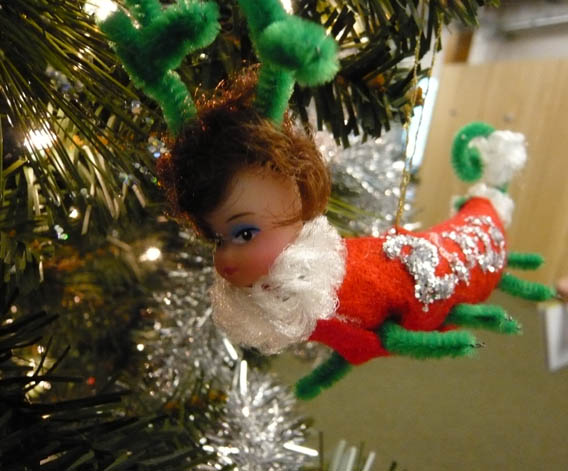 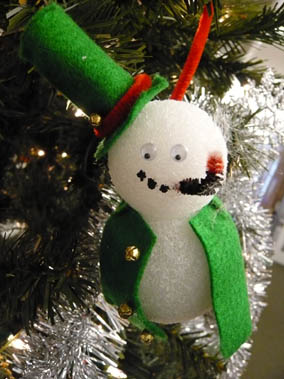 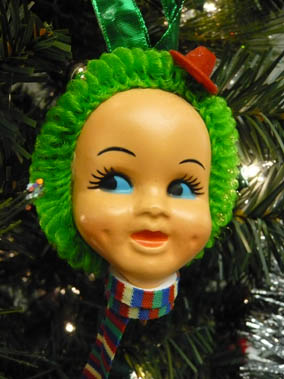 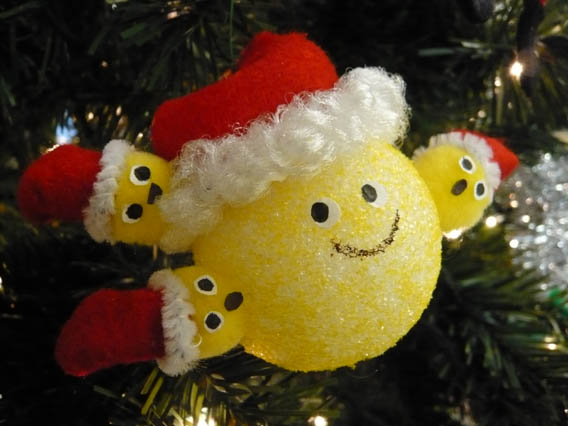 Here are the official rules, for terrorfication.

Now get to it! I heard your friends have already started! You don’t want to look bad!